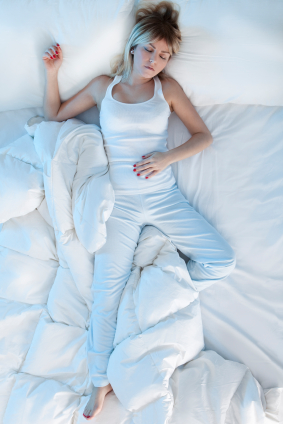 This disorder causes a very unpleasant, irresistible urge to move the legs at rest or at bedtime that is only relieved by movement of the effected limbs. Up to 10% of the U.S. population may have RLS. Many people have a mild form of the disorder, but RLS severely affects the lives of millions of individuals. In order for you to be officially diagnosed with RLS, you must meet the criteria described in the four bullets below.